1️ Friday, 7th of August. Just after 4pm the court upheld the prosecution’s complaint and ruled two months of arrest for Margo from Stop Bzdurom. The arrest referred to the allegations of damaging a homophobic van of the Pro Prawo do życia (pro-life) foundation.

2.  At that time, Margo stayed in the headquarters of KPH (Campaign Against Homophobia). Dozens of people showed up even before the police arrived at the headquarters. Margo and her closest ones waited inside, talked to the crowd and played uplifting songs. We chanted about solidarity, that if they stop one of us, thousands will show up in response.

3️  Around 6:30 PM Margo decided to let herself be arrested. Not without complications: the officers stated that they did not in fact have a reason to arrest her. Margo asked if wearing a shirt with Jesus Christ and holding a pride flag at the same time was not a big enough reason.

4️ The situation was bizzare: the police claimed that they are only here as a result of an illegal gathering. And so all of us decided to move towards the infamous monument by Krakowskie Przedmieście Street. Over 200 people walked through Solec Street and Tamka Street singing and chanting. Margo, through a megaphone, talked about this being the unofficial 2020 Pride March.

5️ We made it to Krakowskie Przedmieście just after 7PM. There, Margo said goodbye to everyone and walked towards the statue of Jesus. She was immediately captured by the police and put in an unmarked car waiting for her. The remaining officers surrounded the car.

6️ The protesters sat around the car and demanded the release of Margo. Our blockade lasted for over an hour. Meanwhile, some protesters hung pride flags at the Nicolaus Copernicus statue. People shouted and chanted.

7️⃣  Around 8 o’clock, more forces joined the police and attempted to break up the barrier around the car. Simultaneously, plain-clothed officers entered the crowd and began to push people around. One person got pushed down onto the pavement. The car left in the direction of Plac Zamkowy. Margo was transferred to the police station at Nowolipie.

8️⃣  There was NO warnings nor calls for the crowd to separate. The police began to kettle the protest and arrest people. They were pinning the activists to the ground with their knees.

A radio Zet reporter got beaten and pushed to the ground, MPs Magdalena Filiks and Maciej Gdula got hit. MP Klaudia Jahira was kettled.

9️⃣ Around 8:40 police blocked off Krakowskie Przedmieście in the direction of Królewska.

Right after 9, the police drove into the already diffusing crowd. They caught people who were passing by and they arrested people in the metro station. More and more people were arrested and put in police cars. Just in the Krakowskie Przedmiescie area a dozen people were arrested.

At Wilcza, several dozen people kept the spirits up for over an hour by chanting and playing instruments.

We will dedicate a separate post to describe all that happened that night. The arrested were transported from one police station to another, they are currently in a dozen of police stations around the city. Some people got 24 hour court cases.

But before we get into this:

What happened yesterday was an attempt to scare all those who are ready to fight for their rights. Who know solidarity and that nothing can be achieved without it.

We won’t be intimidated by a government that wants to discipline and divide us, that shows that repression awaits all fighting in solidarity.

If you can, please contribute to the bailout found: https://www.firefund.net/stopbzdurom 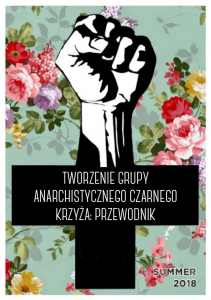 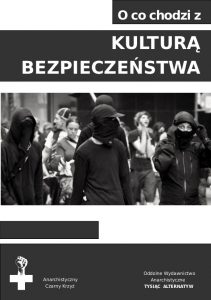 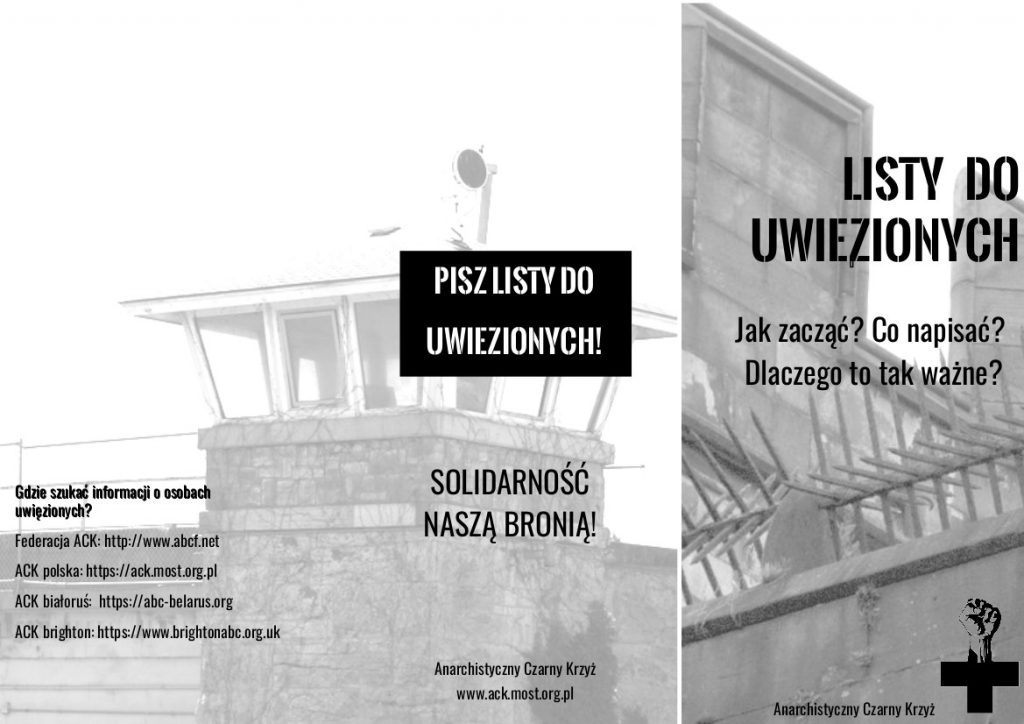 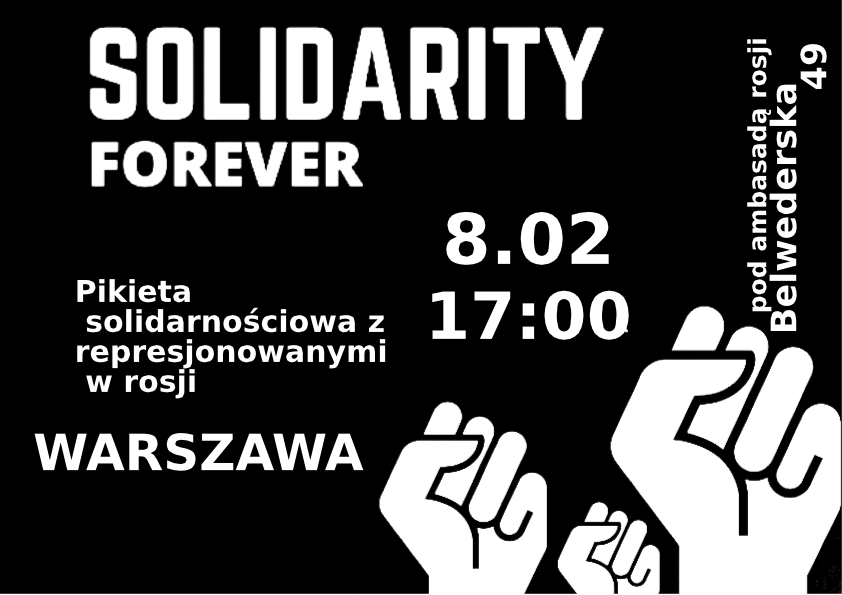 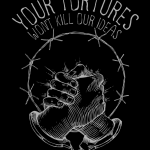 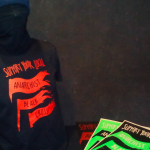 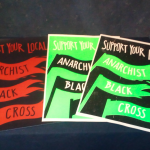 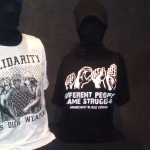 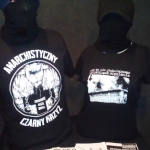 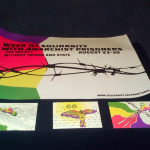 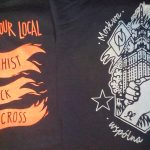 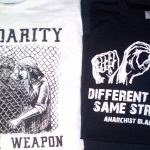 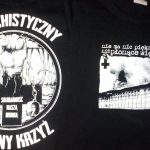 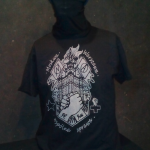 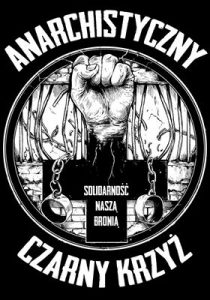 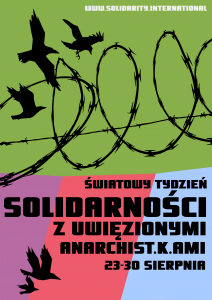 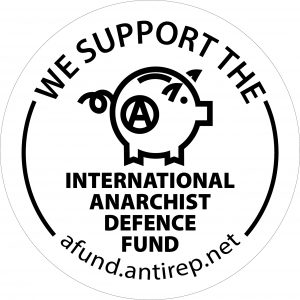 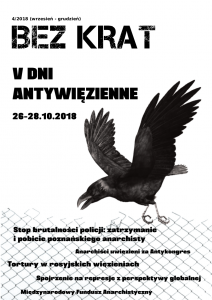 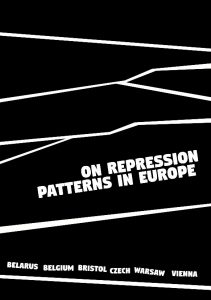 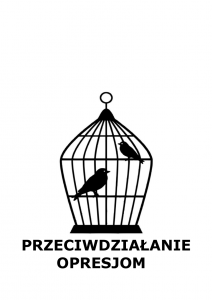